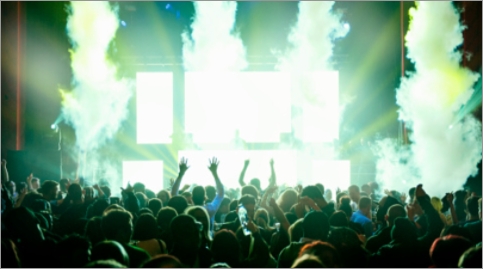 When it comes to getting loose in Vegas, here's a cheat sheet to the hottest nightlife spots on the Strip.

What happens in Vegas doesn’t happen anywhere else in the world. 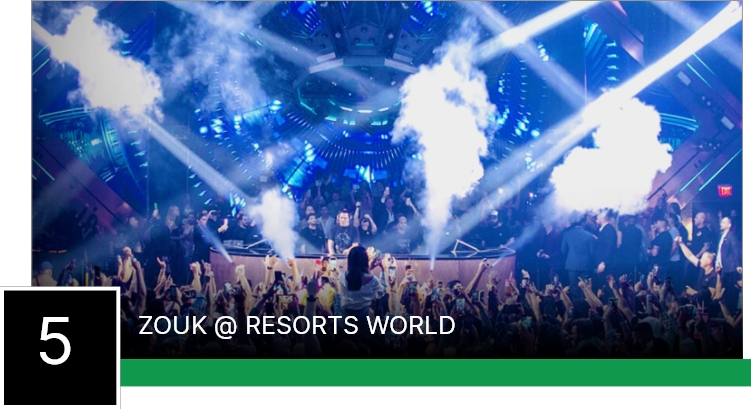 Where does the night of your life begin? Most likely, right here. With a mesmerizing ceiling, large-scale flame, pyrotechnic and laser system, high-resolution LED video screen upgrades to a 360-degree DJ booth, and other insane visuals throughout the venue, Zouk holds the title belt as the most mind-blowing nightclub on the Strip. Get ready to lose yours on the dance floor with the insane lineups and sensory overload.
KOOL TIP: Start your night here. End your night here. 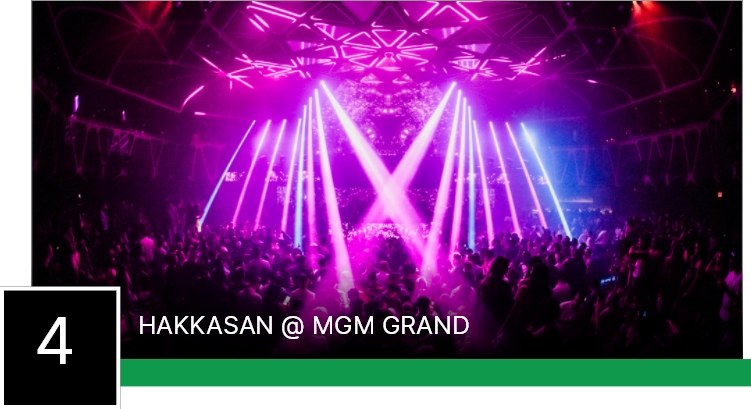 This ain't your parents' glow stick energy. This mega-club is like 1,000,000 watts of buck wildness. If you're looking for controlled chaos, find the entrance and leave your inhibitions at the door.
KOOL TIP: The club within the club – Ling Ling Lounge – offers an entirely different sedate and euphoric experience. 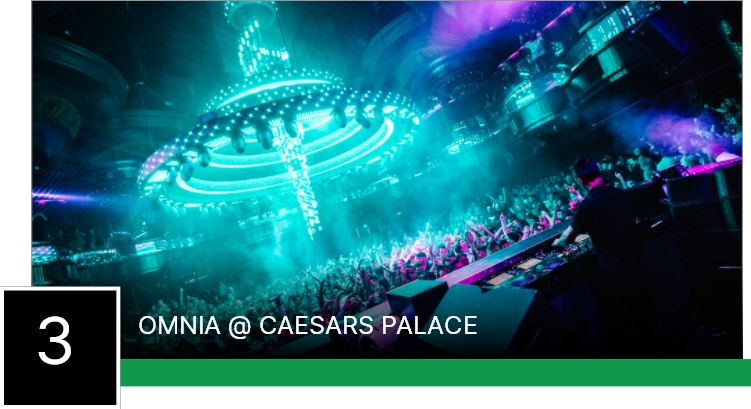 Three is the magic number, and this magnificent multilevel menagerie combines seduction and extravagance with beats and light shows that put you in a hypnotic tango trance. Shake what your mama gave you as you flaunt and fall in lust with sounds pumped up by DJ Calvin Harris.
KOOL TIP: Tuesday and Friday nights are the best nights to go and experience Calvin. 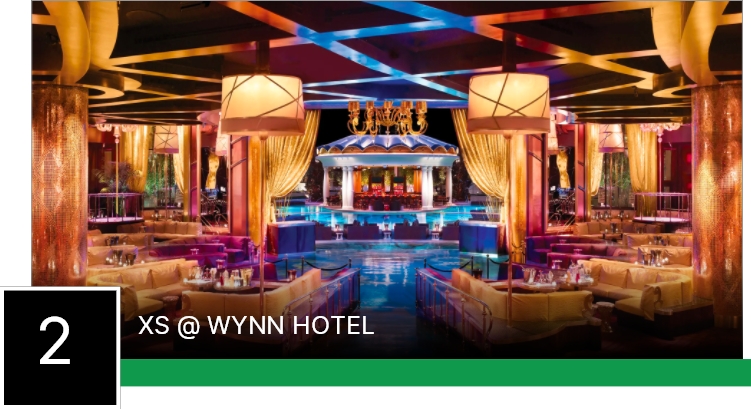 Access XS in XL fashion as you splash inside the number-one nightclub in Vegas. Dive into the sounds of wave makers like The Chainsmokers, David Guetta, Alesso, Diplo, and others, and drift away on the music and the moment.
KOOL TIP: For the gold diggers, this is where where you'll find the hottest celebs, artists, and entertainers. 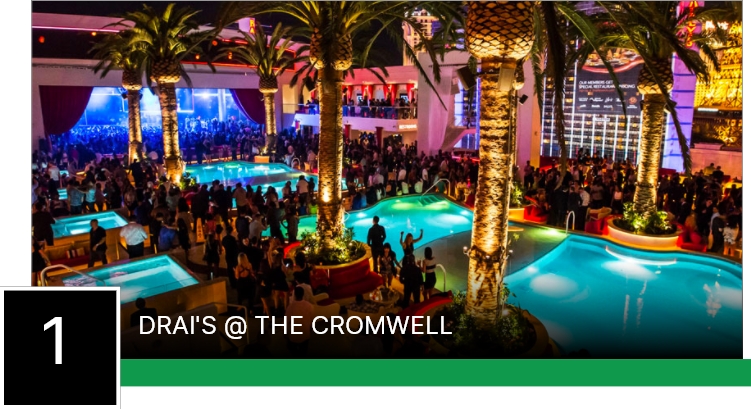 Rub shoulders, bump and grind, and experience a touch of ecstasy in a concert-meets-nightclub arena. Lose yourself among A-list performers and a sea of pretty little liars at the luxurious rooftop patio and multiple pools. Vibe with enough hardbodies and heartthrobs to make you glad you came.
KOOL TIP: They typically open the rooftop on Saturday nights, so bring your bathing suit.

Unsubscribe from all mailings by entering your email and password.